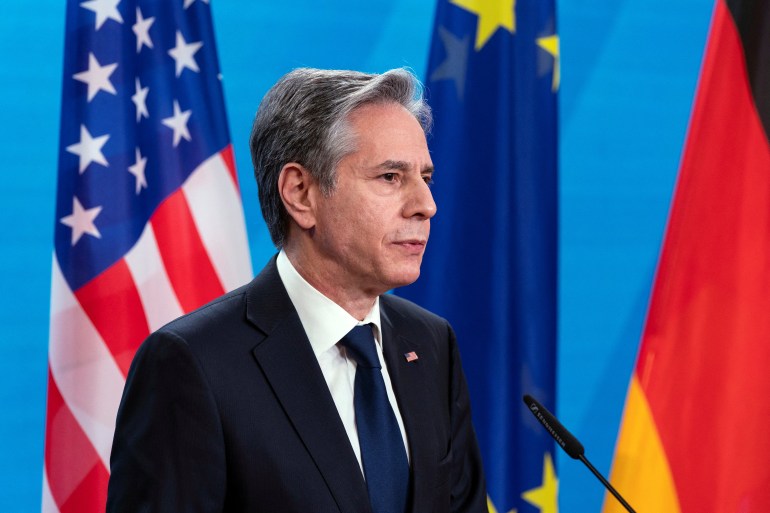 The United States and Thailand signed agreements on Sunday to deepen the countries' already strong ties as Washington steps up its efforts to counter China's expanding influence in Asia, reports Reuters.

Blinken will also meet with Prime Minister Prayuth Chan-ocha. China’s Wang has been engaged in intense diplomacy across Asia in recent weeks and met Prayuth on Tuesday.

"We are taking the partnership between us fully into the 21st century," Blinken said, adding that Thailand is an important ally "in a region that is shaping the trajectory of the century."

Bliken last year postponed a trip to Thailand, the oldest US ally in Asia, after halting a regional tour when a COVID-19 case was found in the press corps accompanying him.

The Biden administration has sought to shore up ties with a region that had become uncertain about US commitment during a period of perceived neglect under Biden's predecessor, Donald Trump. At that time, China expanded its influence while pushing investment and trade integration.

"We have also laid the foundation for the next 190 years," the Thai foreign minister said, as the two countries prepare to mark 190 years of relations next year.
Talks with Prayuth will include the crisis in Myanmar and expanding cooperation, the State Department said.

Myanmar's military has increased pressure against ethnic minority armies since a coup last year and is encountering resistance on multiple fronts, including militia groups allied with the ousted government.

Earlier on Sunday, Blinken met Myanmar youth leaders in the Thai capital, Bangkok.
After Thailand, he will make a previously unscheduled stop in Tokyo to offer condolences to the Japanese people after the killing of former Prime Minister Shinzo Abe, the State Department said. 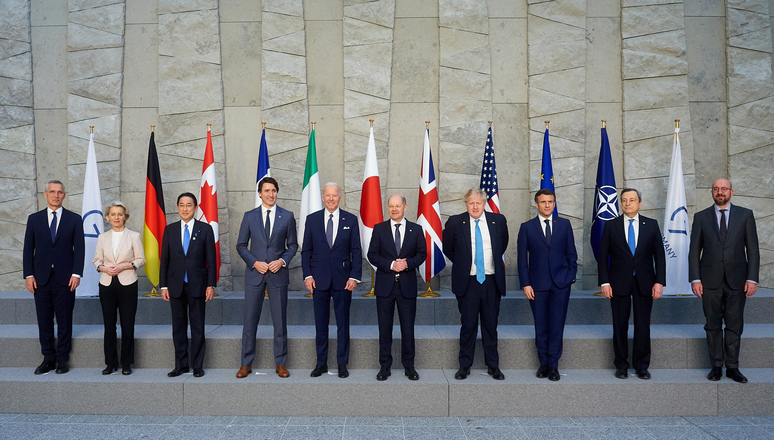 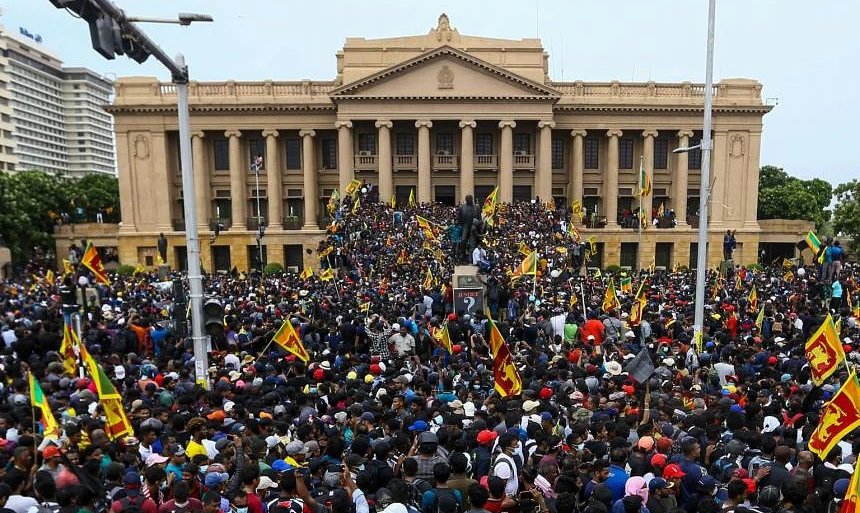 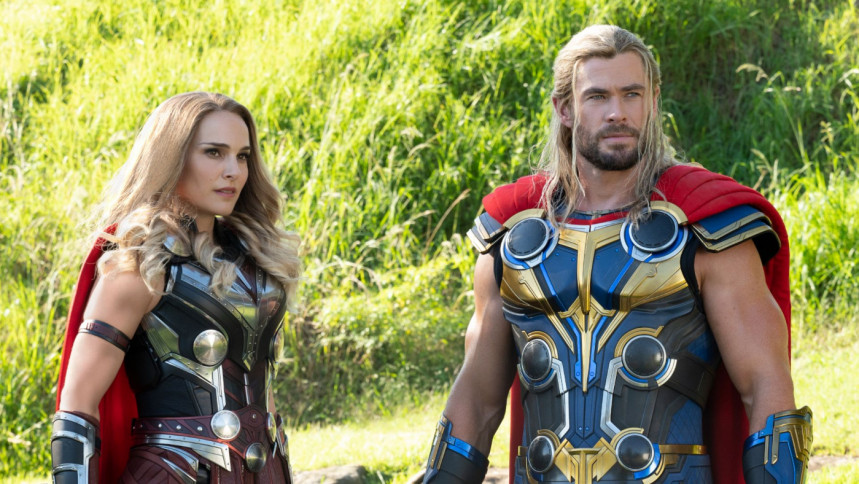 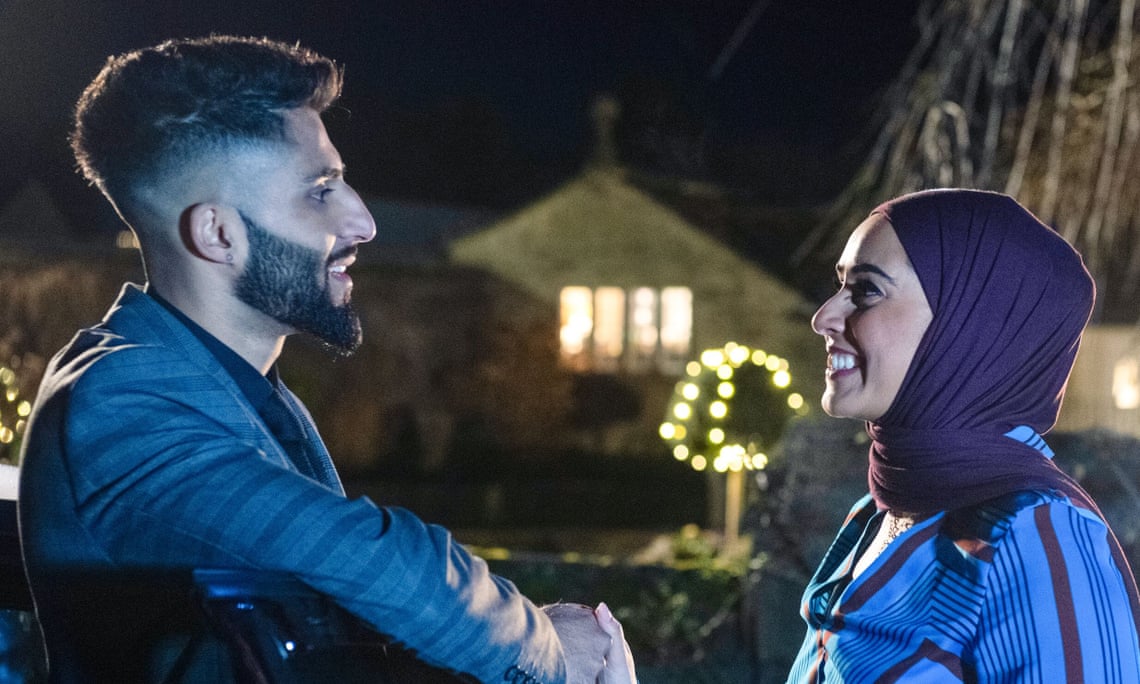 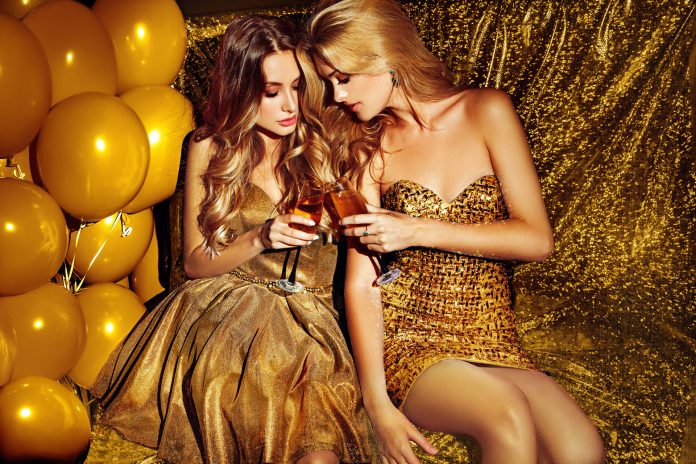 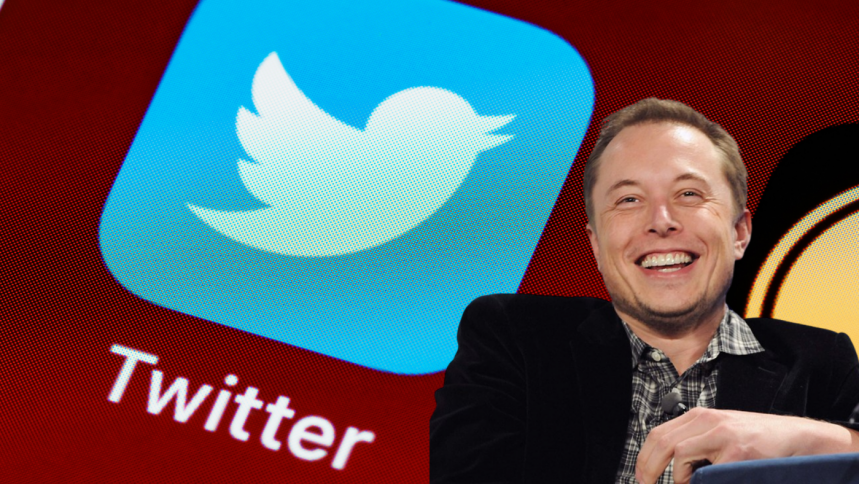